Not a member yet? Call
or apply online 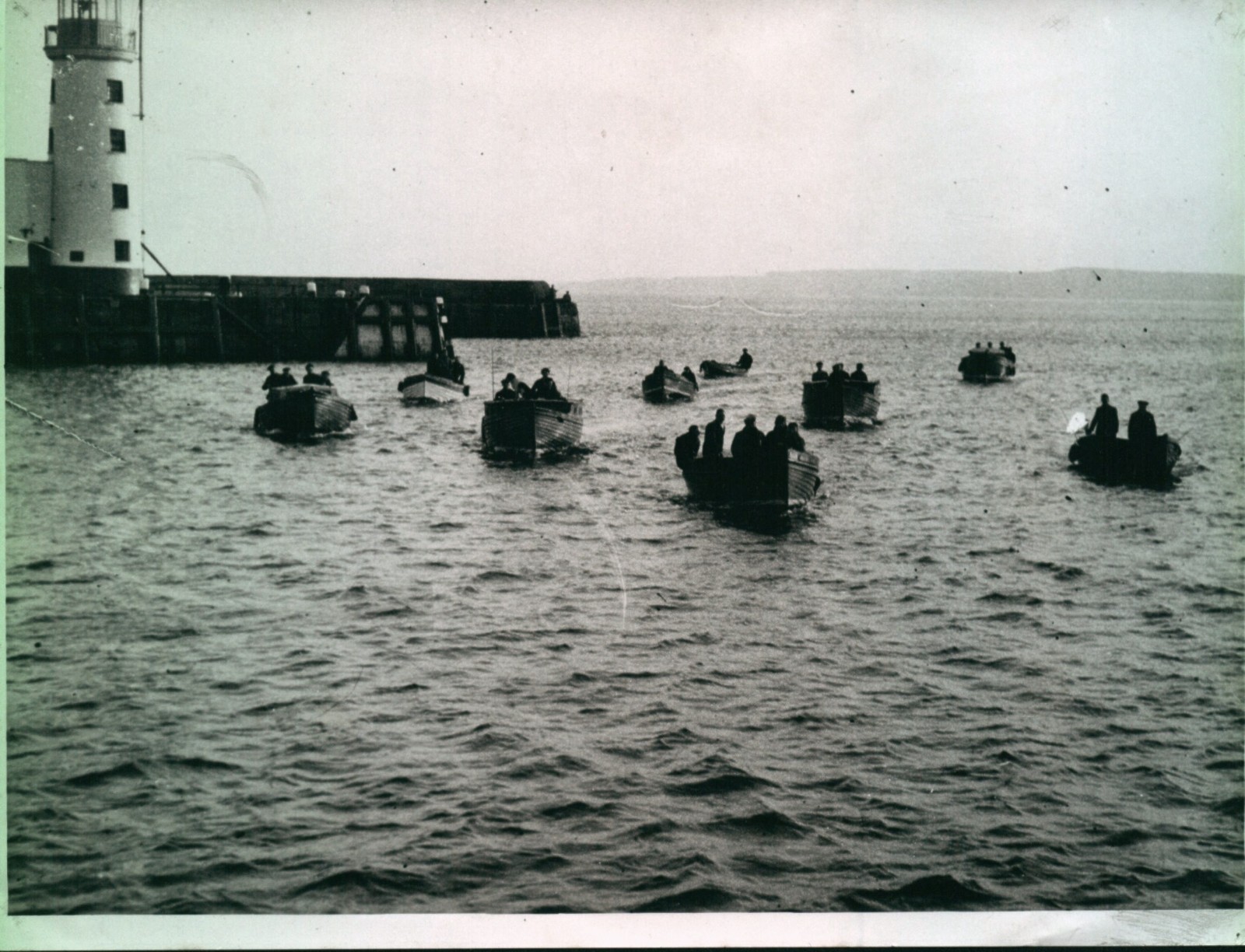 One Evening in October 1949, in the back room on the premises of Messrs. Jackson’s Outfitters, Queen Street, Four Keen boat anglers met and founded a fishing club.
The four me, G. Douglas, N. Lloyd. J. Martin, and A. Jackson – Decided to call it the Scarborough Boat Angling Club. They Drew up a set of Rules, and thier first meeting was in the Castle Hotel, where they invited all keen boat anglers to attend..
The meeting was a success and the end of the first year the club had a membership of 40. The Clubs secretary was Mr G. Douglas,of 75 Eastborough. The club, under chairmanship of Mr A. A. Hall, Continued to use the castle Hotel as there headquarters until 1952, when they moved to the south toll- house, previously the head-quarters of the scarborough sailing club.
The Scarborough Boat Angling Club owned several Boats most of which were Ex-lifeboats, which members converted into moter-boats, and carried four Anglers each. Their most southerly fishing point was filey brigg, and the most northerly was ravenscar. The club held compititionsamong themselves every Sunday, and they have held compitions with the york and Hull Angling Clubs,
The first Boat Angling club Competion was for the Hall Challenge cup for the greatest weight of codling, the cup was presented by Mr A Hall. Was won by Mr G. Douglas with a catch of 19lbs. Mr F. Smith took second place with 17lbs. And Mr. A. Jackson and Mr Waid tied for third place with 15lb . catches. The sealed weight wasw won by Mr. Sadler with 2 1/2lb.